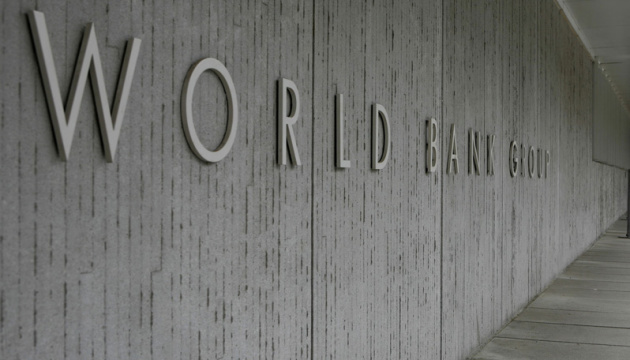 The World Bank will provide $170 billion over the next 15 months to support low-income countries facing economic hardship following Russia’s invasion of Ukraine.

The relevant statement was made by British Foreign Secretary Liz Truss, reports an Ukrinform correspondent.

“The UK and our partners have secured the World Bank’s largest financial commitment to low-income countries worldwide. It will provide $17 billion over the next 15 months with $50 billion delivered by the end of June, supporting countries facing economic hardship following Russia’s invasion of Ukraine,” says The report.

According to Truss, the Russian bombardment across Ukraine has almost entirely halted exports from the global breadbasket, driving prices up sharply and jeopardizing livelihoods around the world.

“Thanks to this support, we are at the side of the most vulnerable countries in the face of Russian barbarism. The UK has led the way by stepping up its support through the World Bank, including nearly $1 billion in loan guarantees so the Bank can lend more to Ukraine without taking resources away from the rest. of the world,” Truss noted.

Remember that Ukrainian Finance Minister Sergii Marchenko signed an agreement with the World Bank to grant Ukraine a grant of 88.5 million euros.