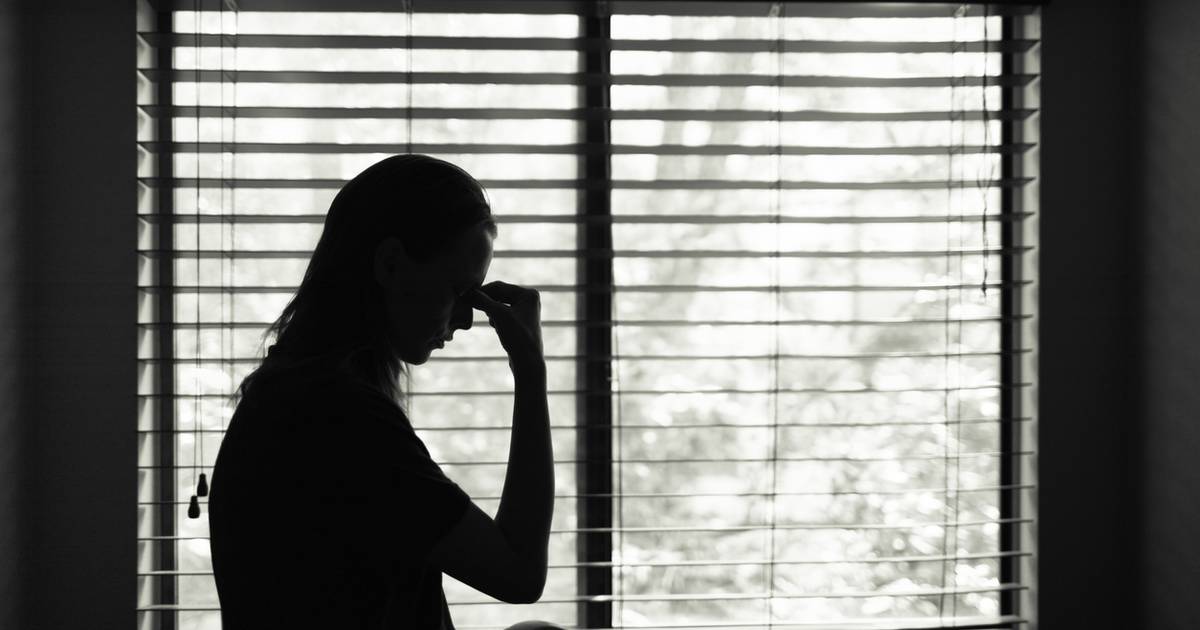 Victims of serious crimes find themselves without the financial support to which they are entitled so that the government can respect its budget.

By Anneke Smith of rnz.co.nz

“Unsustainable and unethical” are the words used to describe a deliberate strategy to exclude victims of crime from accessing the Victim Assistance Program (VAS).

The words can be found in the Department of Justice’s Budget Bid, released under the Official Information Act, which argues for increased investment in VAS.

The program distributes financial grants to victims, the annual average of $570, to cover costs such as replacement of clothing or property, trauma counseling and travel to court.

It is taxpayer funded but run by an independent charity Victim Support, which contracts with the Department of Justice.

The budget offer implies that the two entities keep participation rates deliberately low to avoid overspending; an approach that officials say hurts marginalized communities like Maori and Pasifika the most.

“The ministry and victim assistance have managed cost pressures by deliberately underpromoting the program to minimize access and uptake,” it read.

“This approach is untenable because victims are deliberately excluded from accessing the assistance to which they are entitled. If this were widely known, it would erode public trust and undermine the stated philosophy of access to justice. “

This document confirms that in addition to the funds invested in the victim assistance program which remain intact, only a small proportion of those who are entitled to assistance receive it.

“Currently, the program is extremely underutilized: grants are only paid on average for 4% of the 104,190 eligible victimizations reported to the police each year.

“This rate is deliberately kept low so that costs stay within current appropriations – a practice that ends up hurting victims who already face other barriers to justice such as digital exclusion. , a misunderstanding of government systems and societal disadvantages”.

“It’s clear the officials are at their wit’s end trying to build a case for additional resources. I’ve never seen anything like it and it shows the dire situation they’re facing.”

He said the information would not bring relief to those who had tried and failed to get help in the past and proven victims were “bottom of the queue” in New Zealand’s justice system.

“Victims of crime may wonder why it is so difficult to find information about the support to which they are entitled.

“Well, now we know the answer; it’s a deliberate strategy by the Justice Department to hide this information in order to stay within its budget.”

RNZ has contacted the Ministry of Justice to ask how the victim assistance program was allowed to operate in this way and how long it has been running.

A written statement from community services manager Hayley MacKenzie said the department was legally required to control its spending.

“The ministry has the responsibility to ensure that public funds are spent in accordance with the allocated funds, so as not to violate the law on public finances,” the statement said.

The victims’ private lawyer, Ruth Money, said that might be true, but the government also had legal obligations to victims which were set out in the Victims Rights Act.

“We know that for every $100 in the justice system, only 50 cents goes to victims and we can see through this OIA why; it is deliberately withheld. It’s disgusting.

“It’s inhuman, the word is inhuman. These are the most vulnerable people. Why don’t we support them in their time of need?

“You know, people talk about being nice and showing respect? That’s manaakitanga. Put your money where your mouth is and make it right.”

Money said victims were entitled to funds administered through the VAS and anyone who had missed out on the support they were also entitled to should now be compensated.

“I demand a full audit of what these victims should have received and they absolutely must be paid.”

The ministry statement says the government has recognized the need to improve VAS and has invested money to do so.

Budget 2022 set aside $12.3 million over three years beginning in July 2023 to expand the victim assistance program, but that’s a drop in the bucket.

The budget application document says that if 100% of those eligible for grants got one, it would cost between $60 million and $200 million.