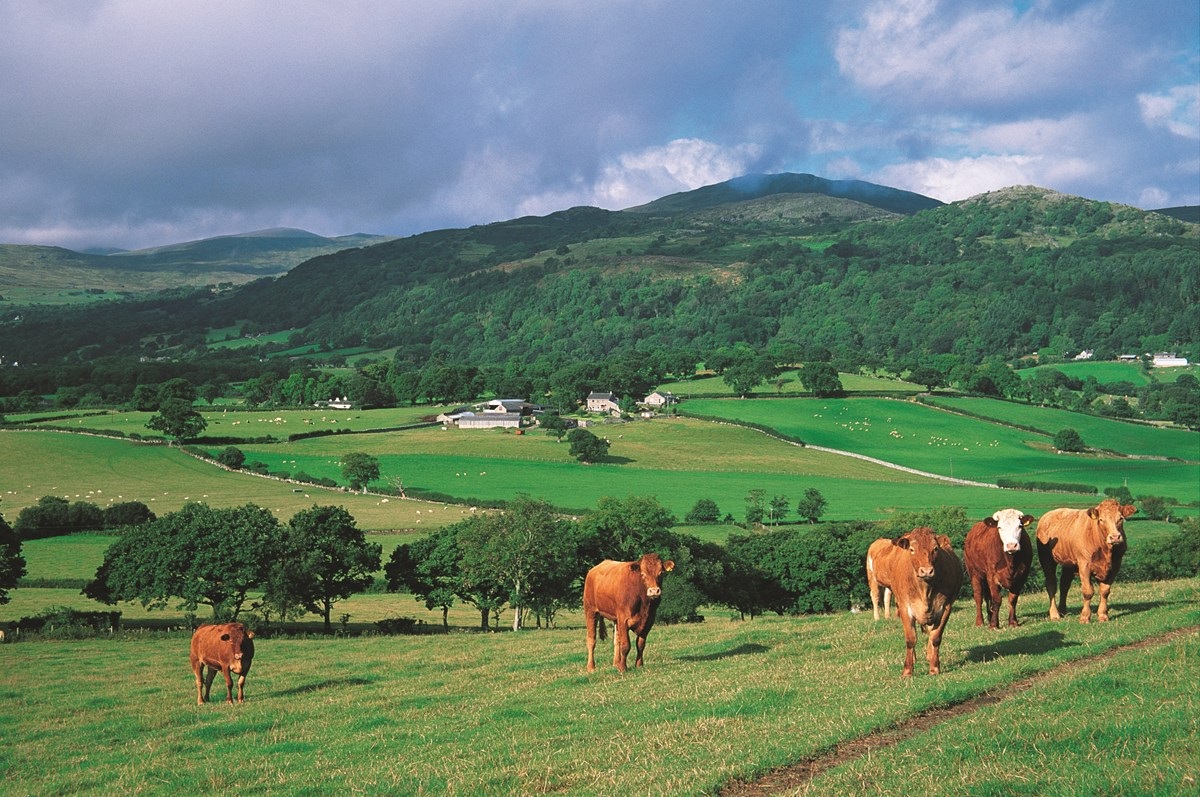 Welsh agricultural unions have welcomed plans by the Welsh Government to prioritize financial support for agriculture, but are asking for clarification on its implementation.

The government has announced that as part of its ‘green budget’ it will set aside £8.1bn to fuel ‘green infrastructure’, of which £77.5m has been earmarked to support the transition to the scheme of sustainable agriculture in 2025.

The Sustainable Agriculture Program will help farmers reduce the carbon footprint of their farms, help improve the environment and support food production in a sustainable way.

In September, Rural Affairs Minister Lesley Griffiths outlined plans for an agricultural support system that pays farmers for the environmental benefits they provide.

Farmers with at least 5 hectares of farmland and certain other conditions can apply for the Basic Payment Scheme (BPS), which is the largest of the rural subsidies and payments that provide assistance to the agricultural industry.

Stability payments will continue to be a feature of the sustainable agriculture program during and beyond this Senedd term.

Speaking about the green budget as a whole, Rebecca Evans, Minister for Finance and Local Government, said: “The overriding ambition of our investment will be to address the climate and nature emergency.

“It will be to ensure that we have the infrastructure in place to support the Wales that we want to pass on to future generations – a stronger, fairer and greener Wales.”

NFU Cymru chairman Aled Jones said the union welcomed the news that the Welsh Government would maintain the Basic Payment Scheme (BPS) budget for the coming year, but urged the executive to ensure that agriculture and food production are at the forefront of the discussion on the sustainable agriculture regime. .

He said: “NFU Cymru believes that these current plans focus too much on environmental outcomes and should also include a measure of stability that underpins the production of a stable supply of safe, high quality and affordable food in the Land of Wales.

“Such a mechanism would provide widespread social and cultural benefits while helping to ensure that national food production levels are assessed, maintained and improved alongside broader climate, biodiversity and environmental goals.”

“Uncertainty continues to plague this sector, which is the backbone of the rural economy, and which knows it faces a sea change in the way it is supported and regulated.

“As things stand, it’s impossible to know if this resource is fit for purpose and how it will affect farmer outcomes.”

Speaking on behalf of the Farmers Union of Wales (FUW), Gareth Parry, Senior Policy and Communications Officer, said: “The fact that the Welsh Government has recognized the need for a transition period longer should be welcomed.

“Instead of pressuring the Welsh Government to reveal details of the scheme, we must use the next three years to ensure future policies work for food production, rural Wales and the environment.”

A final consultation on the Sustainable Agriculture and Transition Scheme is expected in spring 2023 before a launch in 2025.