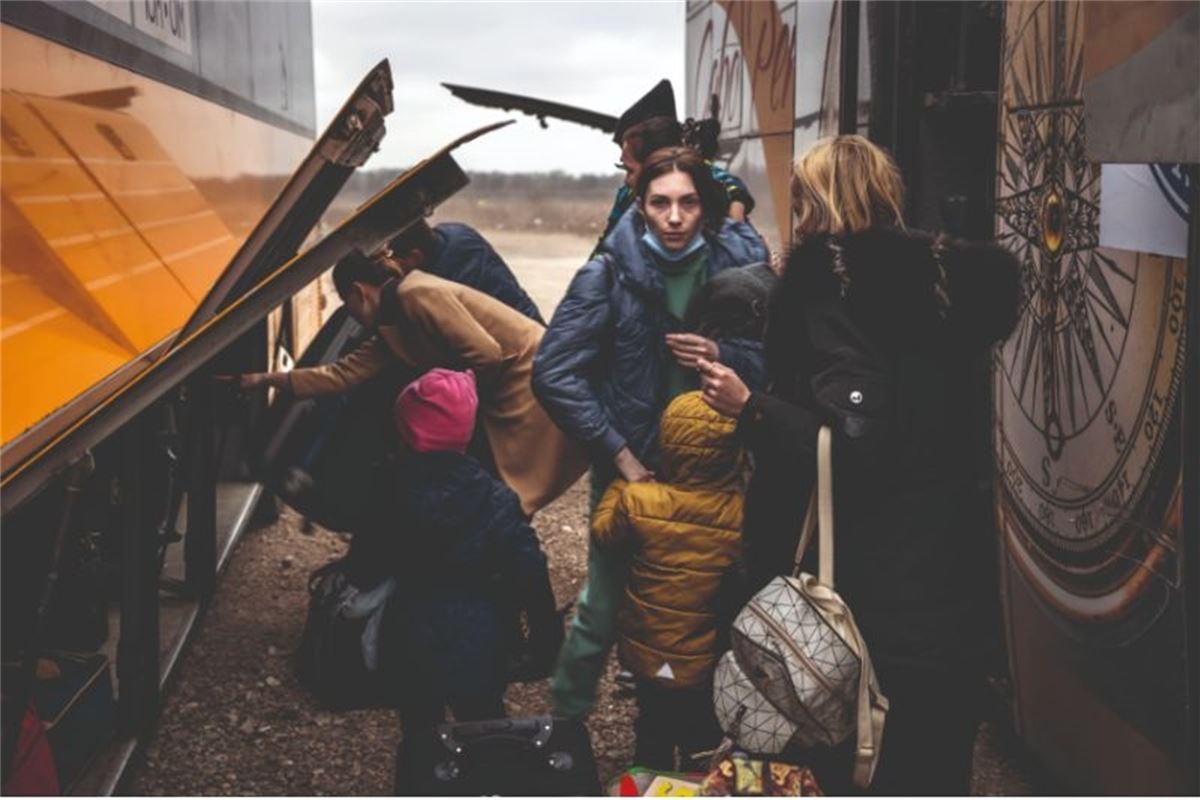 When the European Parliament approved macro-financial support of €150 million for Moldova in March, these funds were intended to help address the impact of the Covid-19 pandemic, advance resilience, recovery and reforms , and to help deal with a gas crisis caused by a dispute with Gazprom. Unfortunately, even before the vote in plenary, this number turned out to be completely insufficient due to the war of aggression in Ukraine.

UN human rights in Moldova estimates that since the start of the war until mid-April, 421,130 refugees had fled to Moldova, of whom 101,331 had decided to stay. This may not seem like a high number compared to other countries. However, we have to consider that Moldova only has a population of 2.59 million, which means that the country hosted the most refugees per capita.

Combined with other effects of the war of Russian aggression, such as rising energy prices, disruption of export and import routes, disruption of food markets and rising commodity prices , the influx of refugees could bring Moldova to its knees.

In short, the Republic of Moldova needs help and help. As a European partner, the EU should find ways to stabilize the economy and provide sufficient support to mitigate all the effects of the current situation. We must hope that the EU and others will not take more time than Moldova can afford.

In April, Germany, France and Romania launched the Support Platform for Moldova at the Berlin Ministerial Conference, made up of EU Member States, G7 countries and its partners and countries international. As a result, 71 million euros in humanitarian aid and 695 million euros in loans and grants have been pledged to Moldova.

This amount exceeded the EUR 480 million of external financing needs estimated by the Commission. At the beginning of May, European Commissioner for Neighborhood and Enlargement Olivér Várhelyi finally announcement the mobilization of an additional €52 million for the Republic of Moldova.

As a European partner, the EU should find ways to stabilize the economy and provide sufficient support to mitigate all effects of the current situation

The EU4Reforms project will support the implementation of the EU-Moldova Association Agreement, including on good governance and strategic communication, to help counter disinformation. And in the long term, the EU4Recovery and Resilience project will contribute to resilient, sustainable and inclusive economic development in Moldova, by supporting the green agenda and SMEs to improve the business climate, trade facilitation, connectivity and the development of the human capital.

The Commission should also explore possibilities to facilitate access of Moldovan labor to the EU and to reduce obstacles to Moldovan exports to the EU. In addition, the EU is providing €13 million in humanitarian aid and €15 million to support the dignified and effective treatment of refugees and the safe transit and repatriation of third-country nationals.

The country certainly needs institutional reforms, such as the improvement of decentralization, crucial reforms concerning the institutional configuration of public administration, the depoliticization of public institutions in the fight against corruption and resilience against the influence of the government. ‘State. But one wonders how a country in these circumstances could manage significant reforms.

And since the Moldovan government has so far been eager to undertake the necessary reforms, which have incredible potential for its future, it would be a shame to derail these efforts with the unfortunate chain of events that have had such an effect harmful to its citizens.