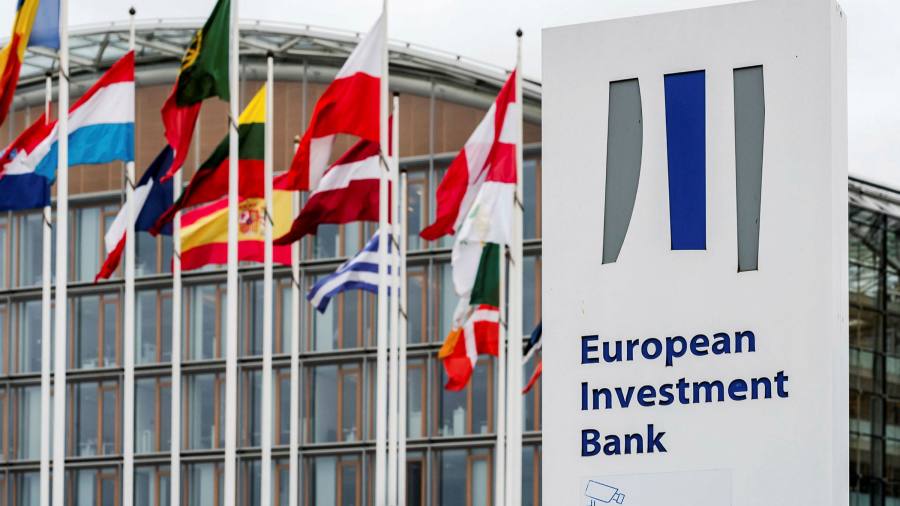 State aid has helped 56% of EU businesses during the pandemic

More than half of EU companies have received some form of state support during the pandemic, allowing many more to preserve their investment plans than initially expected, new Bank study finds European investment.

While almost half of EU businesses suffered a drop in revenues after the coronavirus pandemic last year, the massive support provided by governments has helped many stay afloat and continue investing, according to the EIB survey of 13,500 companies.

European companies have also been less responsive to the crisis, according to the survey released on Thursday. It found that a much lower proportion of businesses in the EU than in the US have taken short-term measures in response to the pandemic, such as going more digital, launching a new product, or shortening their chain of sales. ‘supply.

In the EU, 46% of businesses surveyed said they had gone more digital in the past year, but this figure is much lower than in the US, where 58% of businesses said it was was the case. In Europe, just over a third of companies that had not yet implemented advanced digital technologies have taken advantage of the crisis to push their operations in this direction.

â€œThe pandemic called for a swift and bold response. And governments and the EU have given it, â€said Ricardo Mourinho FÃ©lix, EIB Vice-President. â€œThis support has been crucial in helping businesses navigate the bottlenecks. This has helped preserve the investment capacity we urgently need to accelerate green and digital transformation. “

The EIB found that 56 percent of EU companies said they had received state support. More than a third of small businesses said they would have faced an existential threat without the aid, which in many cases did not have to be paid back.

When the pandemic hit Europe in March 2020, many governments in the region spent billions of euros to support businesses and workers with leave schemes, state-guaranteed loans, grants and subsidies. tax deferrals. The EU has also launched an 800 billion euro fund to finance governments’ reconstruction plans.

This appears to have cushioned the impact of the crisis on business investment, even though the EU was plunged into a record post-war recession last year.

According to the survey, 8.5% more businesses in the region said they had reduced their investment than increased last year. This is much less than what the EIB survey of the previous year indicated, which found that 28.2% more companies were planning to reduce their investments in 2020 than to increase them.

Highlighting how the global economy recently recovered from the pandemic, this year’s survey found that there were 17.8% more companies planning to increase their investments than to reduce them in 2021 .

â€œIf you exclude airlines, where there are some one-off effects, we are now close to pre-pandemic investment levels, which is in contrast to the global financial crisis when it took more than a decade to return to pre-crisis investment levels, â€said Debora Revoltella, Chief Economist at the EIB.

Creative Arts Financial donates $ 10,000 to AFC as part of GivingTuesday