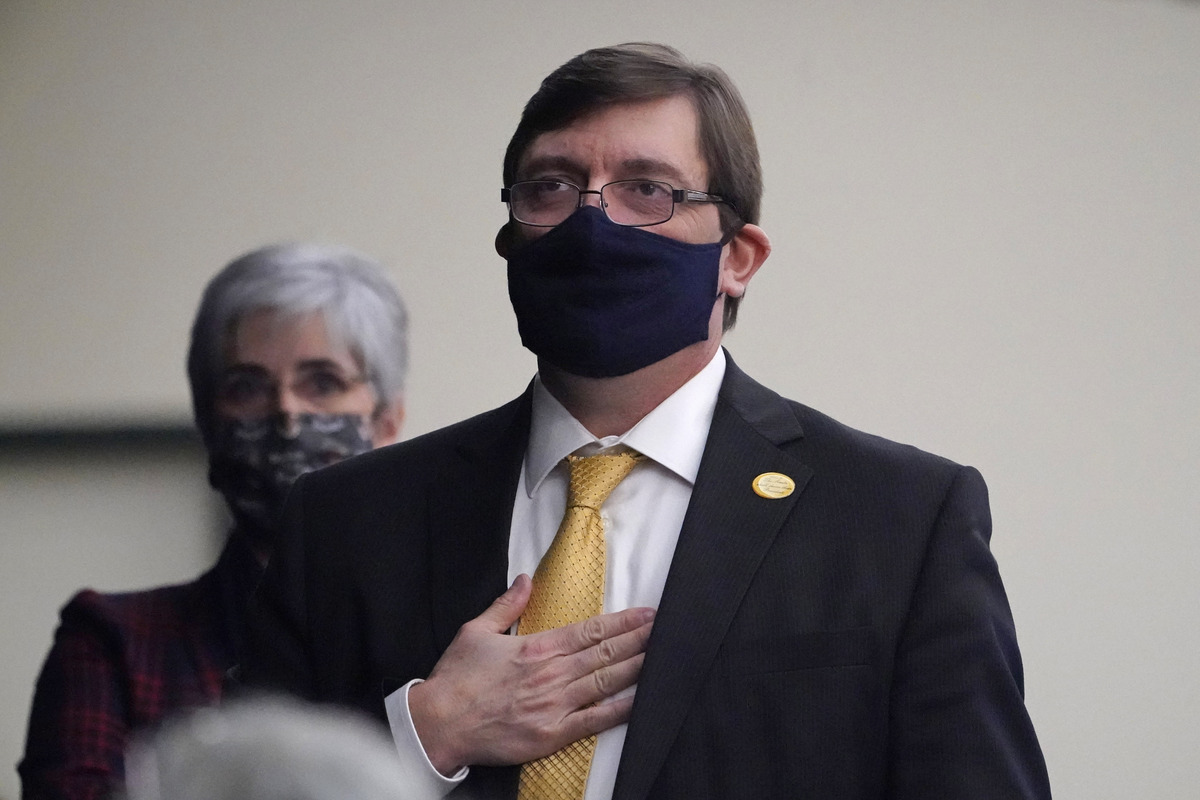 Not everyone was in favor of a bill to fund the closure of the Caribou and Machias veterans’ homes, although dozens of people testified in support of the legislation on Wednesday.

CEO Kelly Kash, Chairman of the Board Jim Settele and Administrator Don Lagace of Maine Veterans Homes told the Veterans Affairs and Legal Affairs Committee that they did not want to close the homes, but it was needed after years of financial difficulties, little state support and employment. challenges.

LD 2001, sponsored by Senate Speaker Troy Jackson of Allagash, would eliminate any outstanding debt Maine Veterans Homes has for the Caribou and Machias facilities, and require the organization to obtain approval from the Legislative Assembly to close. Machias and Caribou homes have lost a combined total of $2 million a year over the past few years, association spokeswoman Christine Henson said last week. Facilities are on track to lose a combined $3 million this year.

Kash said Wednesday that the decision to close the two veterans homes was made last October, although it seemed many people were caught off guard when Maine Veterans Homes announced late last month that the Machias Institution would close on April 15 and Caribou Institution on May 1.

The requirement for legislative approval to close one of the veterans’ homes was a problem for Settele.

While the state has an important but limited role in helping these facilities, it has no legal right to control the closings, Maine Veterans Homes attorney Matt Warner said.

Dozens of people have spoken out in support of Jackson’s bill, including employees of Maine Veterans Homes.

Nashali Parks, a Caribou Home worker, said staffing and hiring hasn’t been a problem she’s seen. She said that during her time at the facility, she bonded with several veterans, many of whom she says are afraid of the facility closing.

“Many of our residents were born and raised in Aroostook County,” said Lucas Cooper, a certified nursing assistant at the Caribou Veterans Home. “The nearest home is in Bangor, about 170 miles away, not to mention the difficulties our residents face of not being able to regularly visit friends and family. The kind of toll this would take on our residents would be heavy to say the least.

Ashley Johnston, another Caribou employee, expressed her sadness over the closure of the facilities and remains committed to the care of veterans who have served the country.

“I just want to say on behalf of the staff, those who are left are not going anywhere,” Johnston said. “Other facilities have tried to entice us with signing bonuses, but would pass up that money to save and serve our veterans.”

Maine Veterans Homes provides skilled, long-term nursing care to veterans and skilled family members at its six facilities in the state. Besides Machias and Caribou, there are houses in Bangor, Augusta, Scarborough and South Paris.

More articles from the BDN