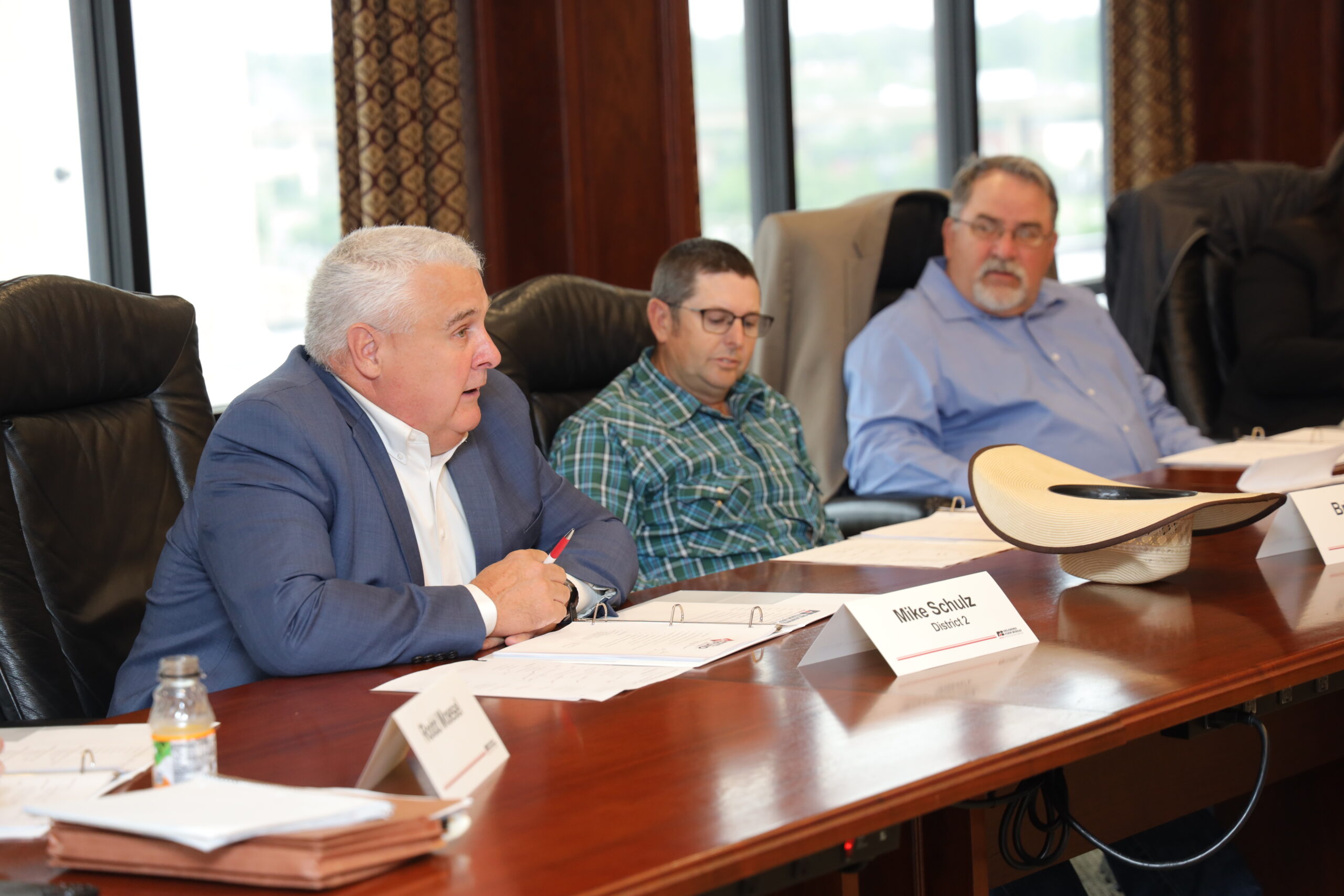 The Oklahoma Farm Bureau Ag PAC endorsed four additional candidates and added $29,900 in financial support for candidates ahead of the Aug. 23 runoff election.

Headlining the new endorsers is Markwayne Mullin, candidate for Senator Jim Inhofe’s unexpired seat in the United States Senate. Mullin takes on TW Shannon in the next second round.

The Ag PAC provided additional financial support to Darcy Jech, who received an endorsement from the Ag PAC ahead of the primary elections in June. Jech will face Brady Butler in the Oklahoma Senate District 26 race in the August election runoff.

The OKFB Ag PAC board will meet after the August 23 run-off primaries to discuss further support for candidates ahead of the November 8 general election.

To view a full list of approved and backed candidates, visit okfb.news/vote22.

The PAC is funded by voluntary contributions from OKFB members. To make a contribution to the OKFB Ag PAC and strengthen your voice on Election Day, contact the OKFB Public Policy Department at (405) 523-2300**.

*Candidate appearing in the second round of primaries on August 23

** Contributions or gifts to the Oklahoma Farm Bureau Ag PAC are not tax deductible as charitable contributions.