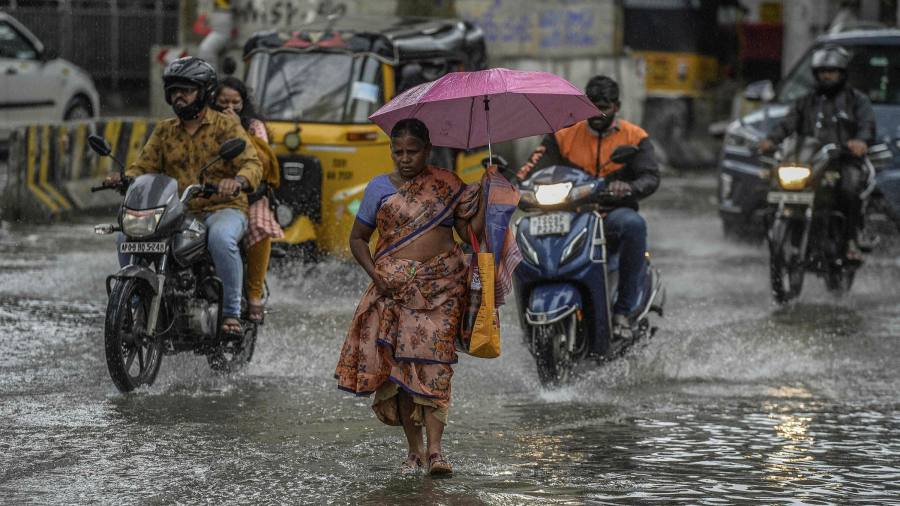 The writer is president of Queens’ College, Cambridge and an advisor to Allianz and Gramercy

After dramatic price drops in the first half of the year and a slight rebound in recent weeks, more and more analysts are recommending a higher general exposure to emerging market assets.

After all, the valuation metrics for these markets are at historic lows if you look at the indices, both on an individual basis and relative to developed markets. Bulls argue that with most disruptive forces now in the rear view mirror, a period of lower volatility and higher returns is immediately ahead.

Cheap historical prices are, in my opinion, a necessary but not sufficient condition for investing profitably in emerging markets, especially for those with little appetite for volatility.

Investors should consider both the dispersion of returns within the asset class and economic and financial influences that have not yet fully manifested, such as soaring global inflation forcing major central banks to aggressively tighten their policies in a rapidly slowing global economy. And some stocks face significant restructuring risk (i.e. price declines that are not recoverable over time).

A strong general case for exposure to emerging markets requires that major macro threats, or what economists call common global factors, rise or are better reflected in valuations.

Remember, this is a tricky operating environment for emerging economies, especially commodity importers. Heightened food and energy insecurity is compounded by slowing global demand, the appreciation of the dollar, tighter financial conditions in capital markets, and a more challenging landscape for official bilateral aid.

Some have argued that this was already reflected in the high volatility and negative returns in the first half of this year. But that assumes that from there, four factors won’t prove problematic.

Specifically: that systemically important central banks, led by the Federal Reserve and the European Central Bank, will be able to fight inflation without tipping their economies into recession; that inflation itself will not prove sticky; that more “tourist investors” who have ventured far beyond their normal habitat (and landmarks) will not flee; and that the internal social and political fabric of countries will be able to absorb a sharp drop in the prices of food and basic necessities.

These are not the only hypotheses put forward by those advocating higher and widespread exposure to emerging markets. They also assume that, for the most financially fragile economies, official creditors, including the IMF and World Bank, will gladly repeat the 2020 burden-sharing disappointments.

To help ease the burden of Covid-related emergencies, they provided significant aid to emerging countries on the assumption that private creditors would follow. Yet the implementation of the Debt Service Suspension Initiative and the formulation of the Common Framework for Debt Treatment by the G20 have not been accompanied by similar efforts from private sources. If official creditors were to pull out, lack of aid and debt relief would increase the likelihood of social sector spending cuts, deepen headwinds to climate change mitigation, fuel greater inequality and would harm actual and potential growth. 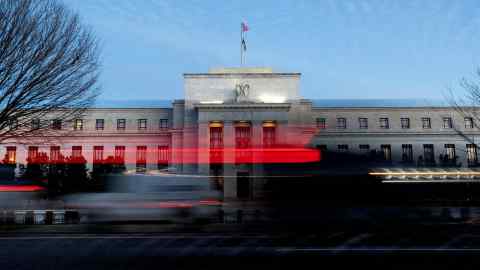 That’s not to say there aren’t attractive opportunities in emerging markets. But rather than investing broadly by tracking indices or placing funds in ETFs, investors should focus on selective opportunities with collateral – either assets pledged to creditors or implied assets such as very large cushions of liquidity or, in the case of sovereigns, large international reserves.

Investors should seek to acquire good names that have been hit by technical contagion typical of emerging markets, distressed assets where salvage values ​​are high, and those contaminated by domestic financial market failures.

The realities of economic management also underscore how investors need to be aware of the likely sequence of events in emerging markets. Faced with high import prices, declining export demand and low international reserves, countries tend to opt for currency depreciation to facilitate financial adjustment and economic restructuring. For many, this will keep domestic currency denominated securities at an inherent disadvantage relative to those issued in hard currencies.

The time will come for widespread exposure to emerging markets. For now, a more selective approach is needed, including via private markets. Investors, however, should be prepared for more bumps in the path to higher returns.