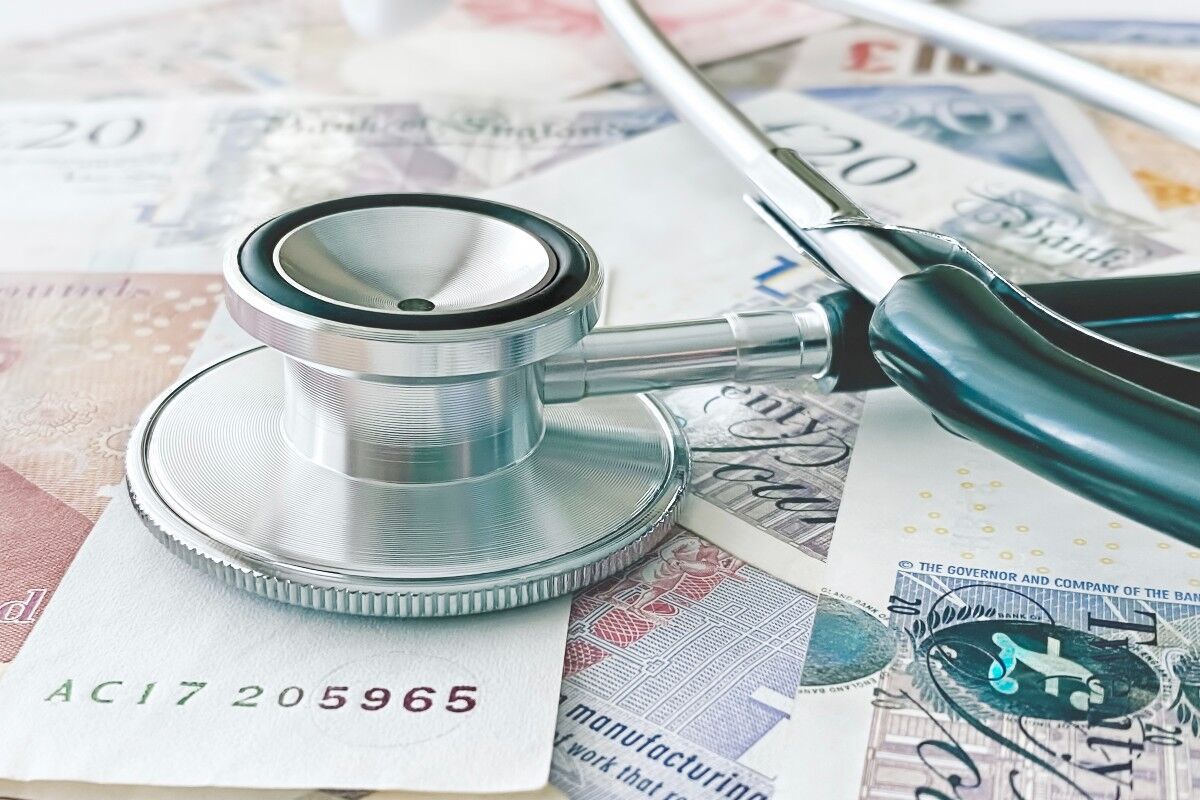 Exclusive GP charity The Cameron Fund has seen a 73% increase in requests for financial aid compared to last year, Pulse has learned.

It normally treats around 15-20 cases a year, but this year it has provided support for 26 GPs, as well as an increase in requests for financial aid.

The fund said it was seeing an increase in applications from younger GPs and GP trainees, as well as people suffering from domestic violence.

The fund’s chairman told Pulse that Covid was a major driver of the increases, including the effect of the long Covid, as well as the cost of living crisis.

The Cameron Fund chairman and Kent GP Dr Gary Calver said: ‘The Cameron Fund, in common with other medical charities, has seen an increase in applications in 2022. It appears the cause in or the ongoing effects of the pandemic affecting our colleagues in many ways.

“There are a number of colleagues seriously affected by the long Covid with serious physical health problems. We have also noted the societal effects of Covid with an increase in relationship breakdowns. Raising a family as a single parent is difficult, especially as an intern or early in a GP’s career.

The Cameron Fund Fall Newsletter said that “the current fuel crisis and inflation will affect those
already struggling and putting increasing pressure on the charity.

And Dr Calver added that the charity’s ‘funding streams have been particularly affected by a decline in investment income’, but that he is ‘still able to support his colleagues’.

It comes like six in ten UK medical students are forced to cut back on essentials such as food and heating, according to a recent BMA survey.

Meanwhile, Pulse revealed in 2020 that locum GPs have been forced to claim state benefits after struggling to find work during the pandemic.

Pulse also revealed that the The Cameron Fund had seen requests for financial support increase by more than 50% in 2020 compared to the previous year.

At the time, the charity told Pulse that it itself could face difficulties after a drop in income due to the pandemic.