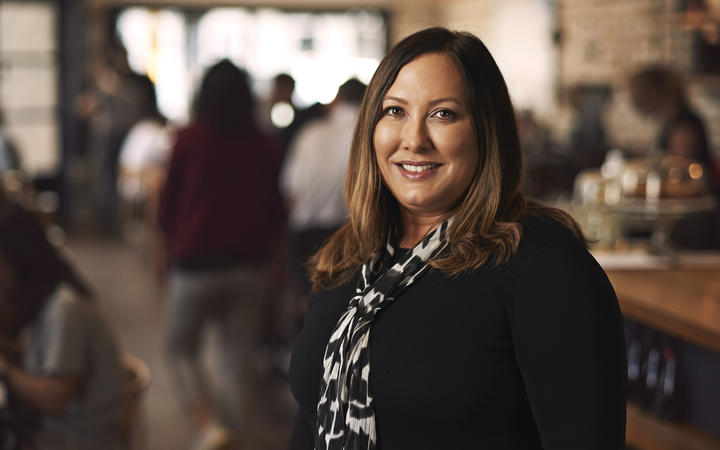 Financial support for hospitality is welcome, but industry says it could have been better

Decimated after two years of Covid-19 restrictions, the hospitality sector describes the latest financial support offered by the government as encouraging but too late for some to survive.

The program starts on March 1 and will run for six weeks, although the government has said it is ready to extend the deadline.

John Lawrenson is the Managing Director of the Lawrenson Group which owns seven bars and restaurants in Tāmaki Makaurau and Hamilton.

He was relieved to hear the news of the payment, although he wondered if a targeted package would have been better.

“Certainly those of us in the hospitality industry have looked with envy at the arts and media sector and the targeted packages they have received. Could something have been a little more bespoke?

“Because there are businesses that are down 100% right now. If you have an event venue or a nightclub, you’re not even open right now.” 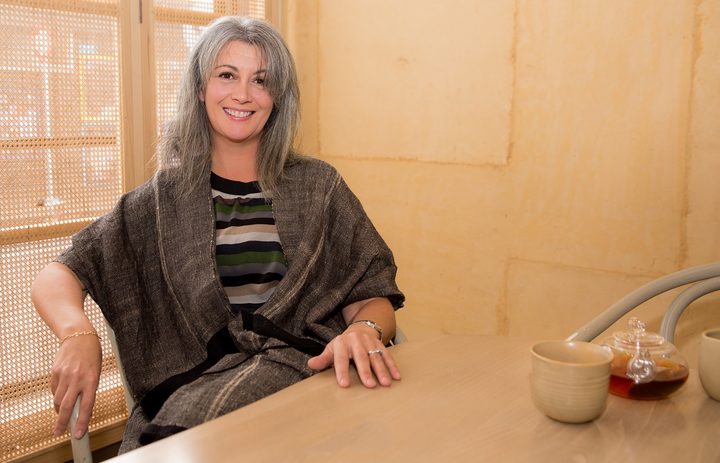 It has been two long years for Krishna Botica, group manager of four restaurants in downtown Auckland.

She was grateful for the support package, but said it was long overdue.

“I’m relieved, really relieved that there’s help that’s been forthcoming. It’s been overdue for restaurants like ours that are in the CBD that have seen a big drop…finally since Jan 20 , really. “

Hospitality New Zealand chief executive Julie White said it was the devil in the details that mattered to hospitality and accommodation businesses. 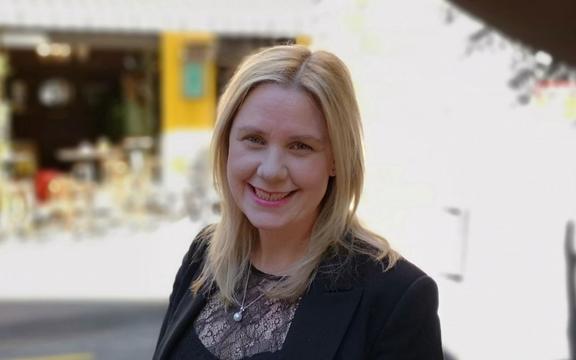 “The reality is that due to the technicality of some of the benchmark weeks, some may not even receive any payout. The average payout, in reality, for most traders, will only be around $7,000.”

White said that was because on average, hospitality businesses only had seven employees.

“We originally anticipated that our businesses would need three months of financial support to get through this drop in customer base due to Omicron.”

“We’d like to have more certainty about what’s to come. It’s a bit more one slice of salami at a time and we really want to hear there’s a plan, not just a plan for the next few weeks,” Stokes noted. 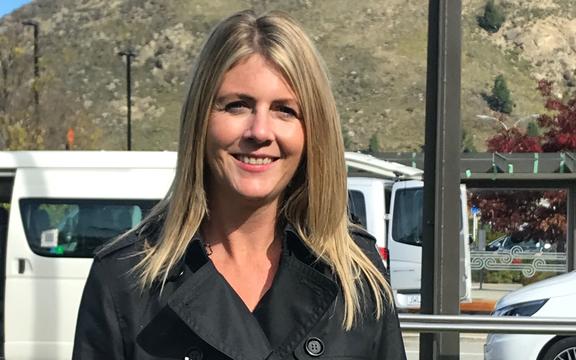 “Businesses don’t want freebies, businesses want to be in business.”

Krishna Botica said there was one thing people could do to ease the stress a bit.

“We are absolutely desperate for customers on Sundays, Mondays, Tuesdays and Wednesdays… If anyone is feeling nervous about being in crowded spaces then get out on those nights because we can’t earn as much as with restrictions in place on Friday and Saturday and it’s certainly not enough to keep our staff on 40 hour weeks… so please come.”

John Lawrenson said the current 10-day isolation period was crippling and hotel businesses were already retreating because of it.

“I’m a business owner who’s been lucky enough to get by, but I already have friends contacting me saying they’re closing or selling businesses and they just know there’s no point. to try to keep going, even with the help they’re getting now – it’s just too little, too late.”

The hospitality industry lost an estimated $2 billion due to the Delta outbreak and Omicron is expected to do the same.

Covid-19: New financial support available for companies in difficulty due to Omicron