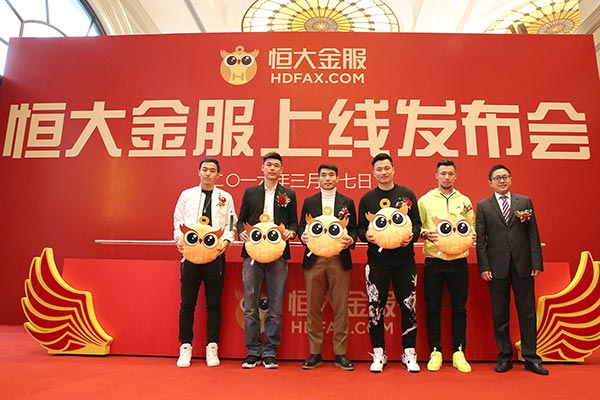 Evergrande Group, one of the main real estate developers in China, diversified its activity by launching an Internet financing service on Thursday.

The company’s internet finance service will cover internet payments, fund sales and prepaid cards, and other financial products, according to the company.

Evergrande, which reported 2015 revenue of 201.3 billion yuan ($ 30.98 billion), released the first batch of online financial products ranging from three months to one year with rates of return annualized up to eight percent.

Besides its core real estate business, Evergrande, based in Guangzhou, the capital of Guangdong province, has also entered several sectors, including agriculture, insurance, culture, sports, health and finance.

Life without a financial safety net

Fed’s financial safety net may not catch some Minnesota farmers