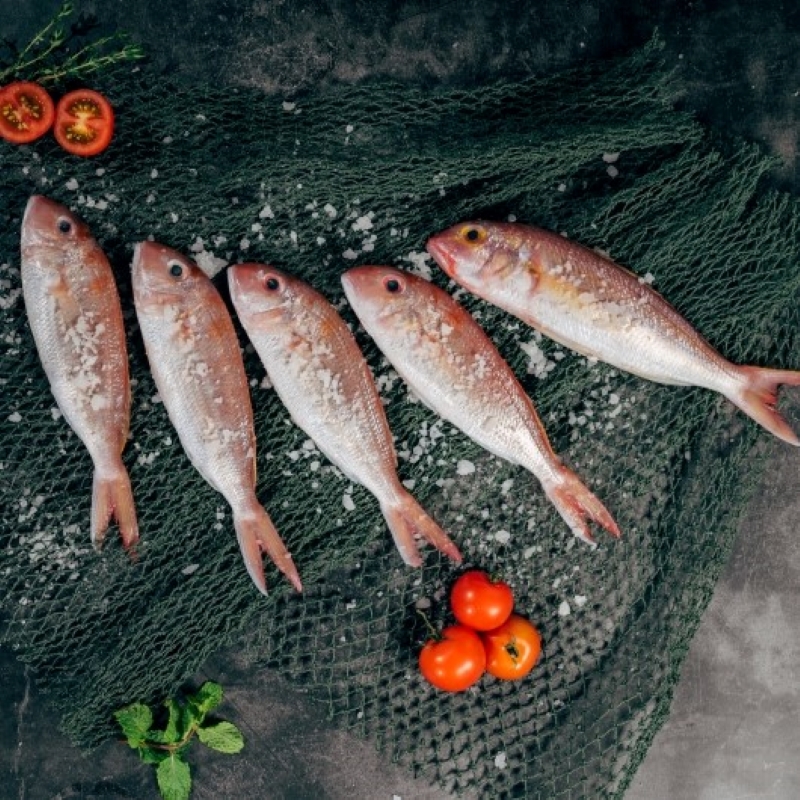 
June 21, 2022 — The European Committee on Fisheries has approved financial support for fisheries in the aquaculture sector to address shortages caused by Russia’s invasion of Ukraine. Financial assistance will help fisheries that can no longer fish and those whose economic survival is at stake due to loss of income or the bearing of expenses due to war.

“The report calls for specific measures to mitigate the disruption of the seafood supply chain market caused by Russian aggression. The EU must take urgent action to mitigate the impact of war and ensure the survival of businesses and jobs in the fisheries and aquaculture sectors,” said Nuno Melo, rapporteur for the European Parliament.

The draft negotiating position is expected to be voted on in plenary in July. Once it receives parliamentary approval, MEPs will start discussions with EU governments on the final form of the legislation.

Current state of EU fishing fleets
Based on the text adopted in parliament, the European Maritime and Fisheries Fund (EMFF) will support companies whose fishing operations have been endangered by war. Factors to consider include rising energy, raw material and fish feed prices.The scarcity of marine fuel keeps many fishing vessels in port.

In addition, producer organizations and fisheries and aquaculture operators whose economic viability is threatened due to market and supply chain problems caused by Russian military aggression will also receive assistance.

In 2019, the EU fishing fleet numbered 73,983 vessels, providing direct employment to 129,540 fishermen. Aquaculture employs around 75,000 people, with the processing industry comprising around 3,500 companies.

Currently, fuel prices are preventing fishing operators from breaking even, and the scarcity of marine fuel is keeping many vessels in port. Also, there are not enough alternatives for species such as Alaska pollock and Russian cod. The lack of vegetable oil also causes serious difficulties for the canning industry.

Facing the Consequences of War
EU governments will be able to use their remaining EMFF resources for the 2014-2020 programming period to deal with the consequences of war in the fisheries and aquaculture sector.

In addition to financial compensation, Member States could also use state aid rules in a more flexible way. This would allow them to set up state aid schemes for fishing and aquaculture companies affected by the crisis.

Members of the European Parliament amended the proposal to extend compensation to companies whose economic viability has been affected by the conflict and to the processing sector. About 75% of the fund’s co-financing would cover lost revenue and additional costs caused by the disruption of supply chains after the war began (February 24).

To contact our editorial team, please email us at [email protected]

If you found this article useful, you may wish to receive our newsletters.
Subscribe now to get the latest news straight to your inbox.