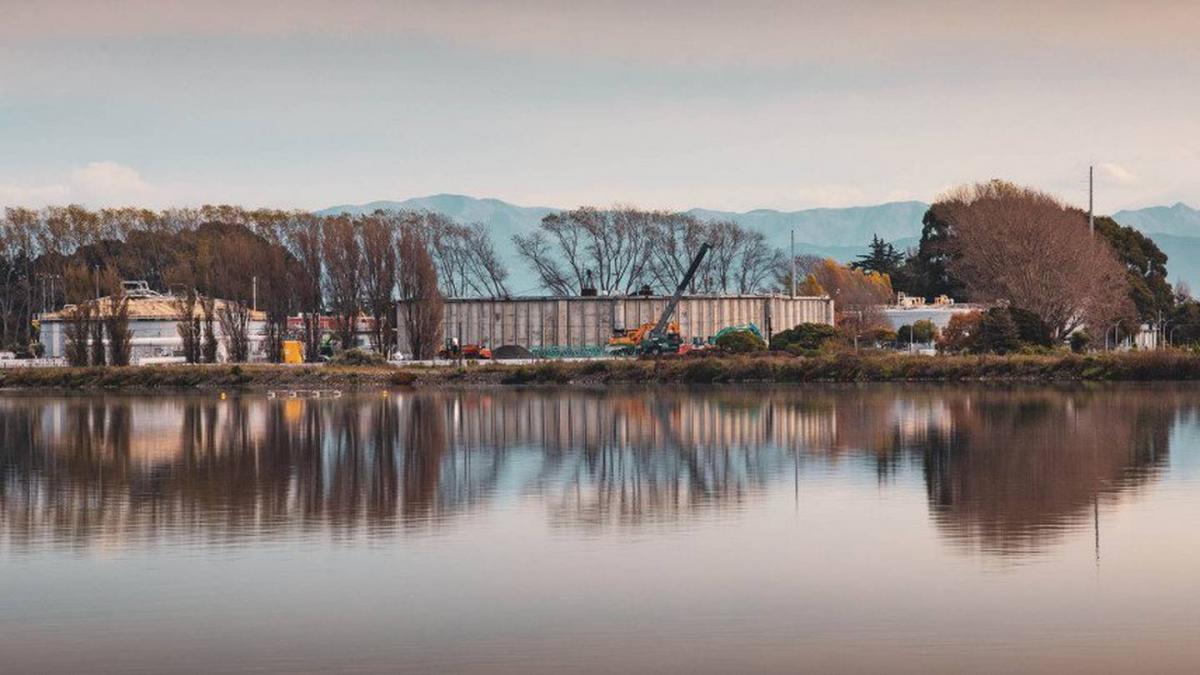 Councilors in Christchurch will vote on a financial support package for residents directly affected by the stench emanating from the fire-damaged sewage treatment plant in Bromley at a council meeting on Thursday.

A briefing was provided by council staff on Tuesday following urgent discussions with partner agencies about what the council could provide to the affected community – and how quickly it can be done.

It comes after angry residents staged a crowded public meeting on Friday night to demand action against the appalling stench they have had to endure since the sewage treatment plant caught fire last year.

Mayor Lianne Dalziel has profusely apologized to residents of the Bromley Community Hall.

She told John MacDonald on NewstalkZB that the advice “completely screwed up”.

The stench cast a veil over the city depending on which direction the wind was blowing and was described as “putrid” and “sickening”.

Dalziel admitted that there were days when the pong was “totally overwhelming”. Some residents said they couldn’t sleep or open their windows.

Dalziel said residents living near the plant were the most affected by the stench.

“If you can smell it in Ilam, you can imagine what it’s like in Bromley,” she said.

“They told us their electricity bills have gone up because they use dehumidifiers and fans all the time because they can’t leave their windows open,” Dalziel said.

Dalziel agreed that given the exceptional circumstances and the additional costs the residents have incurred, “it is appropriate that they receive financial assistance from the council.”

“Advisors have indicated that they want to make support available to households in the immediate vicinity of the plant.

“We want to make this support available as quickly as possible. We also want to make it easy for residents to access the support they need. That’s why we’re working in partnership with existing community and government agencies,” said Dalziel.

A demolition crew has moved the equipment to the site and will begin the task of scooping up decaying materials inside the processing plant next month.

An update on the situation will be provided to the Finance and Performance Committee on Thursday and will seek Council’s vote of approval on the funding and support program for the affected community.