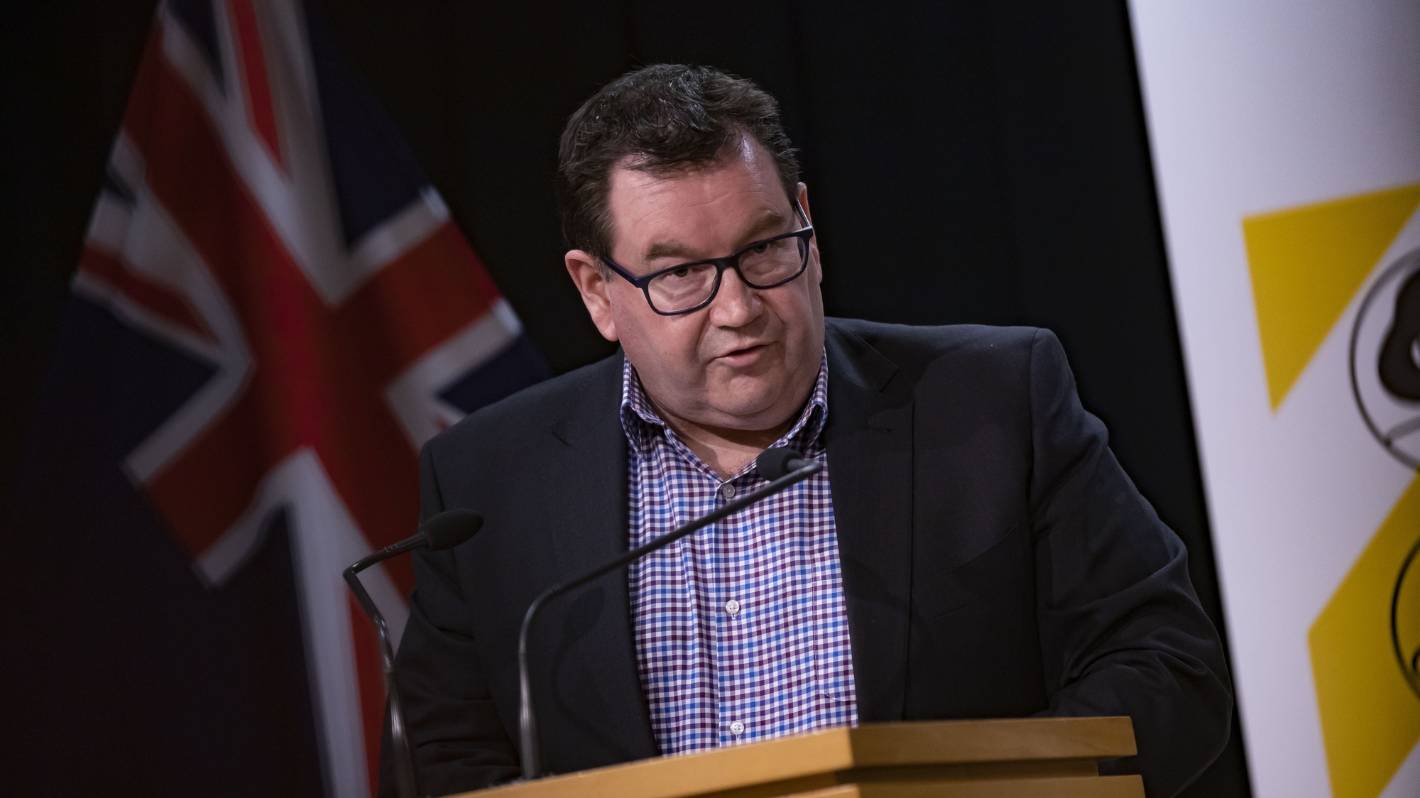 The financial support that many businesses became accustomed to during the alert levels system is on the way out, but the government is offering more money to help businesses navigate the transition.

Finance Minister Grant Robertson announced on Monday that a payment of up to $ 24,000 would be available to businesses as they transition to the new traffic light system for handling Covid-19.

The one-time bridging payment would be activated through the Resurgence Support Payment System (RSP) criteria and would be available on December 10, he said.

READ MORE:
* Covid-19 live: Mix of red and orange lights for the North Island, orange for the South Island
* Covid-19 NZ: Most of New Zealand will start with orange, Auckland and less vaccinated areas will start with red
* Petition for more business support has taken effect, according to South Canterbury chamber

To qualify for this payment, businesses must show a 30% drop in revenue between October 3 and November 9, and must be compared to a typical week in the six weeks leading up to August 17.

He said it was recognition of the period of time Auckland in particular had spent in lockdown.

â€œAs I said last month, we are moving away from the general economic supports provided under the alert level system. Indeed, at all levels of the new framework, most businesses will be able to operate at near capacity, â€said Robertson.

â€œOn Friday, the final wage subsidy and RSP were opened for applications. These will still be open and paid even if we move to the new framework, in addition to the transition payment. “

â€œWe will be monitoring any economic impact the new system may have on businesses. I plan to report to Cabinet in early 2022 on this and will provide supporting recommendations if necessary.

“To be clear on this, if deemed necessary, targeted support would only be available under the red frame of the new system, as companies that operate passes for vaccines have no significant restrictions in orange and in green.”

The Cabinet also agreed to change the rules so that newly acquired companies are eligible for the resurgence support payment.

“This issue arose because RER rules required the applicant to have operated a business for at least a month before August 17, so businesses acquired after July 17 were not eligible for any payment,” said Robertson.

â€œThe revenue decline test should also be amended to allow the claimant to use the revenue received by the previous owner during the comparison period to demonstrate the necessary revenue drop during the relevant period. “

The change will take effect on December 10, and newly acquired businesses would then be eligible for RRSPs made as of October 29.

CORRECTION: An earlier version of this story stated that businesses would need a 40% drop in revenue. November 30, 10:05 a.m.