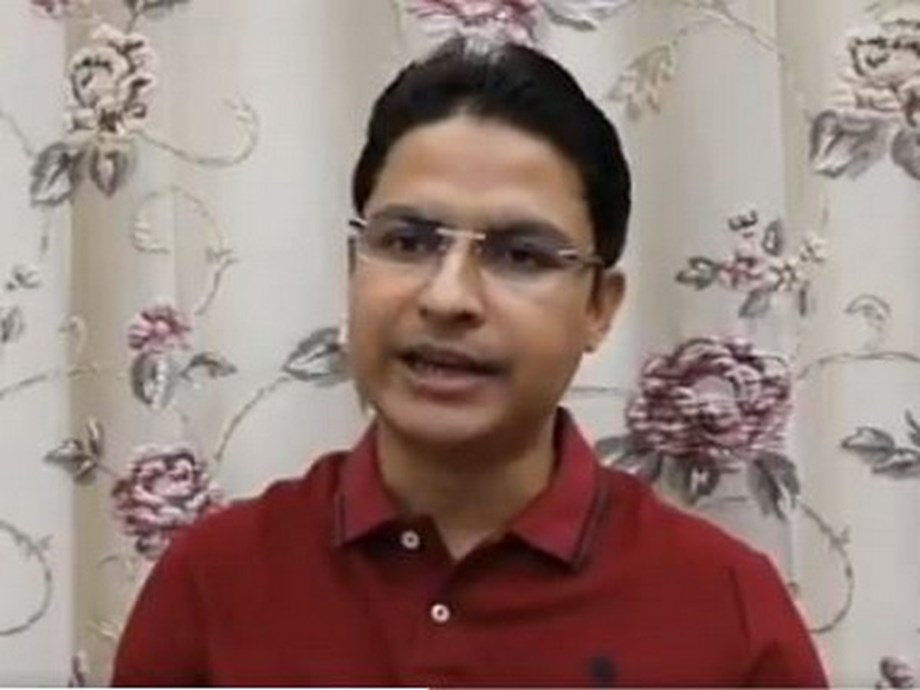 Darjeeling Bharatiya Janata Party (BJP) MP Raju Bista wrote to Prime Minister Narendra Modi on Friday asking for financial support for landslide victims in Darjeeling and Kalimpong districts in West Bengal. Bista, in his letter, wrote that up to ten people were injured as a result of the landslides caused by the rain in the district, while some also fear death.

â€œUnwanted and insistent rains for three days have wreaked havoc in the two districts of Darjeeling and Kalimpong, as well as in the neighboring state of Sikkim. damaged, agricultural fields and livestock washed away, sources of income destroyed. The MP also claimed that the West Bengal state government had not yet reached out to the “economically marginalized” region and said: “It will be extremely difficult for them to recover from this crisis.”

“Despite such devastation, the West Bengal state government has yet to realize the scale of the crisis our region is facing,” he said. Bista called on Prime Minister Modi to announce the reconstruction of houses through Pradhan Mantri Aawas Yojana (PMAY) and to provide financial compensation to those who lost their lives or were injured and lost their livelihoods . (ANI)

(This story was not edited by Devdiscourse staff and is auto-generated from a syndicated feed.)

Importance of financial planning for lawyers

Generation Z: how to recruit and retain them