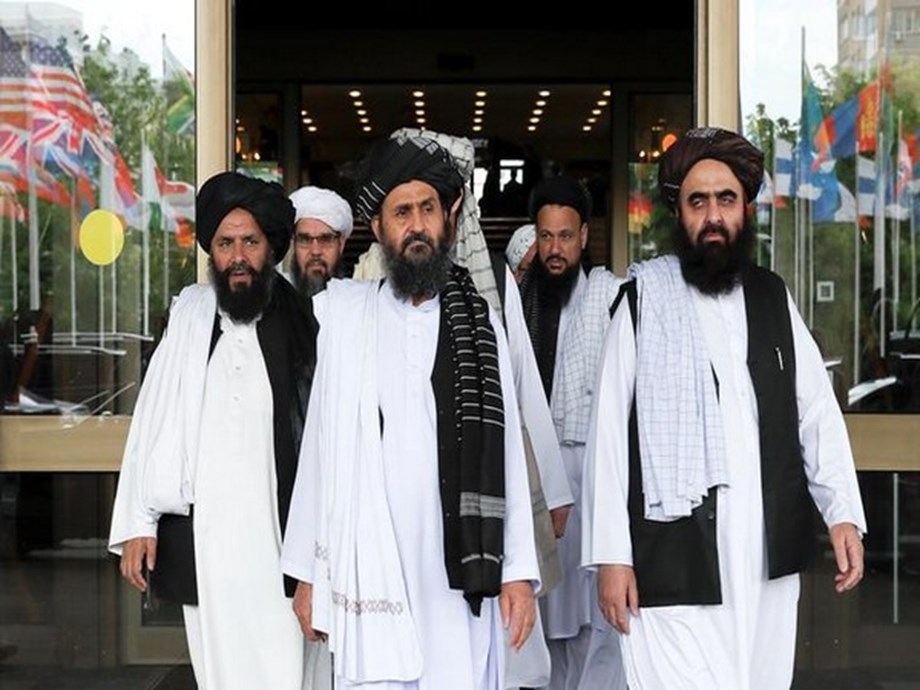 Kabul wants to have an independent foreign policy despite hopes of outside financial support, Afghan Deputy Prime Minister Abdul Salaam Hanafi said on Wednesday. Abdul Salaam Hanafi told the first-ever economic conference transmitted by the Taliban that Kabul wanted to have an economy dependent on foreign aid and would strive to organize annual budgets from their national resources, according to Khaama Press News.

Meanwhile, the Taliban’s acting finance minister, Hidayatullah Badri, said the current annual budget was lower, but added that they were trying to increase the amount of national resources and they also had developments to this regard. Earlier, Taliban Prime Minister Mullah Muhammad Hassan Akhund called on Islamic countries to prove their independence and take the initiative to recognize the interim government of Afghanistan.

The conference was dubbed “Economy of Afghanistan”, was held at the Prime Minister’s Office (ARG) and was broadcast live on public broadcaster RTA on Wednesday, January 19, 2022, according to Khaama Press News. (ANI)

(This story has not been edited by the Devdiscourse team and is auto-generated from a syndicated feed.)